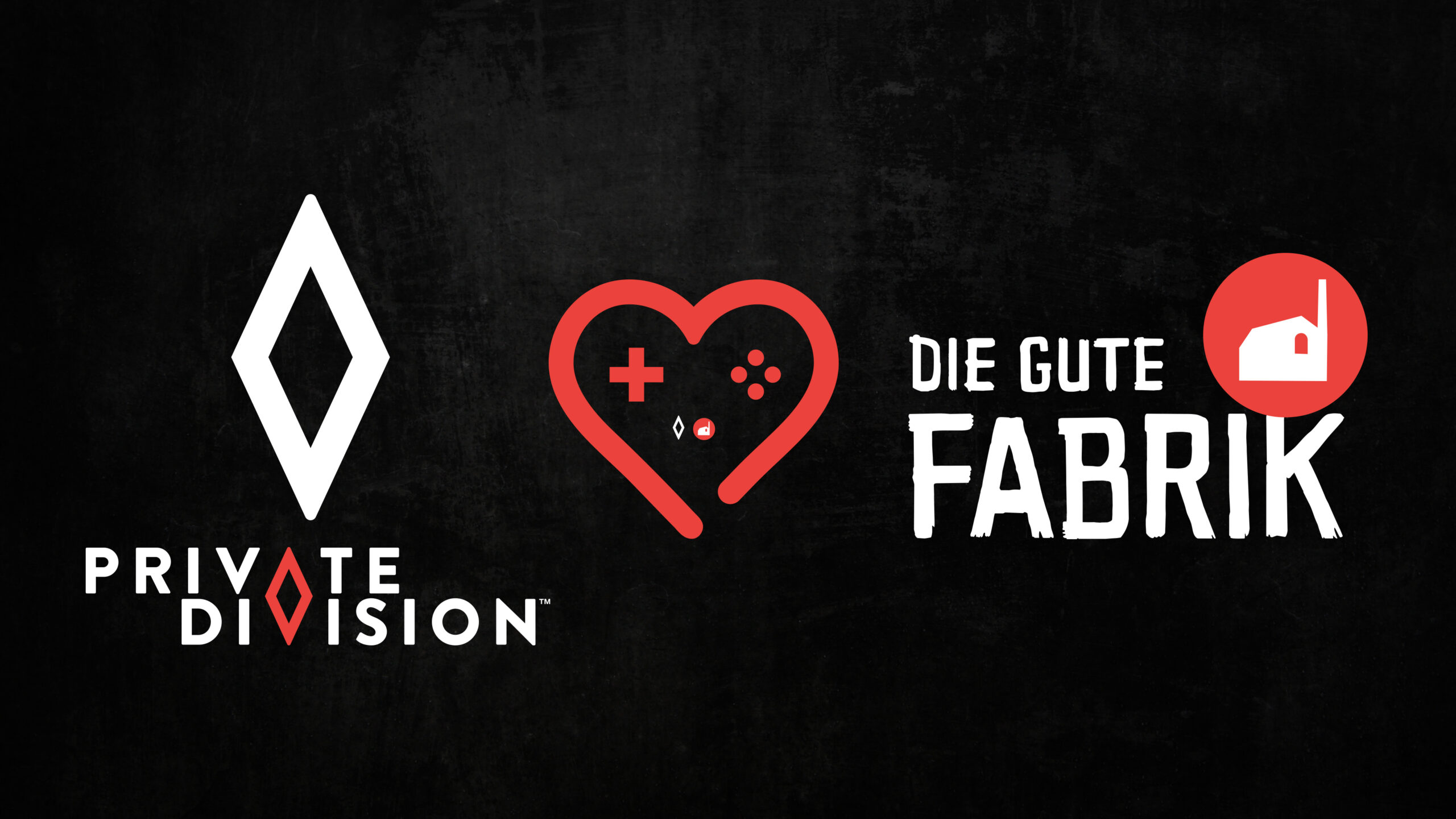 Die Gute Fabrik (which is German for "The Good Factory") is an independent games studio based in Copenhagen, Denmark. Founded by Nils Deneken in 2008 to be a home for a wide constellation of collaborators, the studio is now led by Creative Director Hannah Nicklin, and is currently focussed on developing story-driven games.

Die Gute Fabrik aim to draw inspiration from a variety of disciplines and histories, and to continue to push the boundaries of our ideas about what games can be; from multiplayer games based on folk play, to story-driven games which draw inspiration from soap operas, ensemble cast storytelling, television and theatre.

We make work which is driven by excellence, intentionality and care.