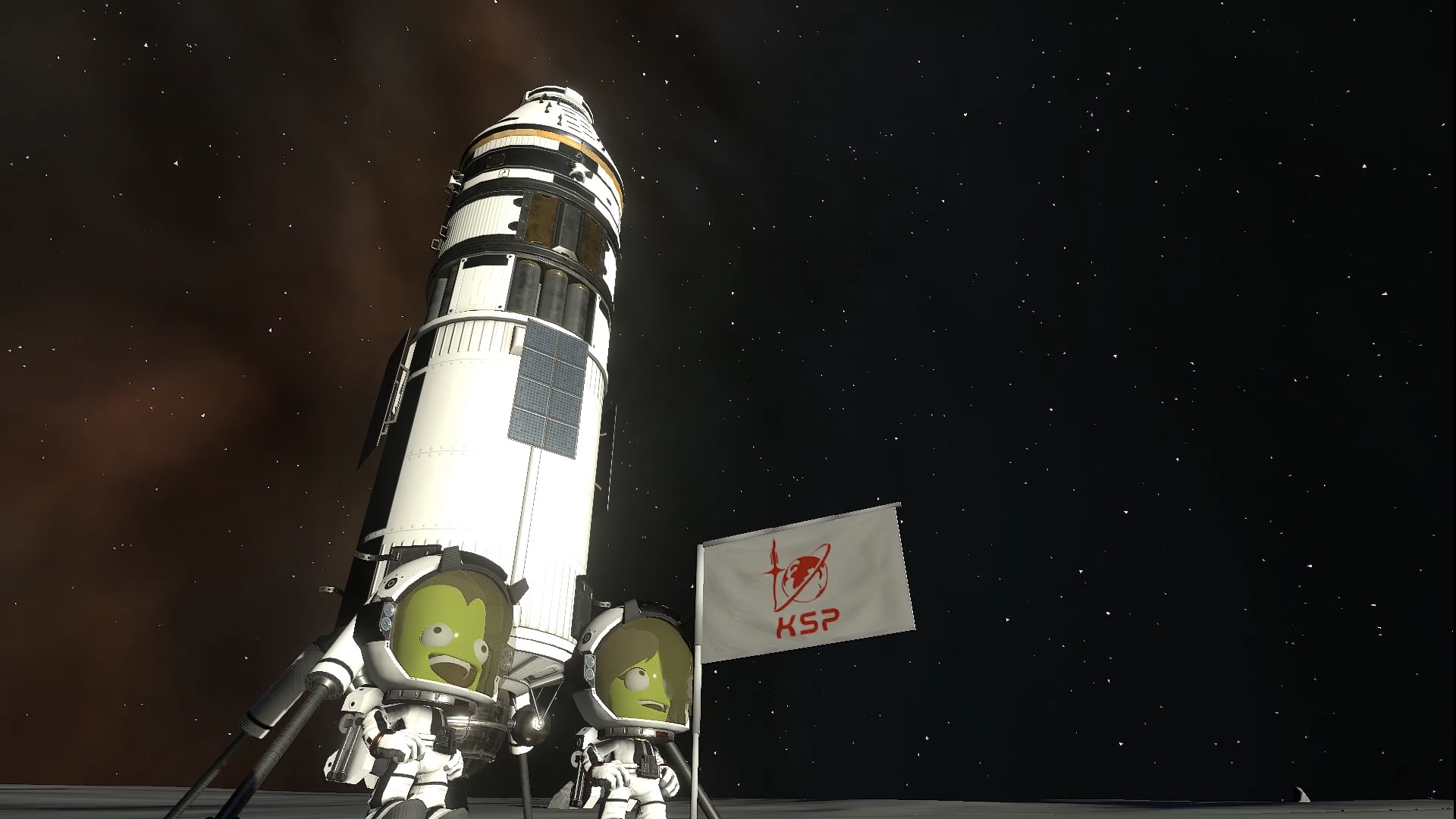 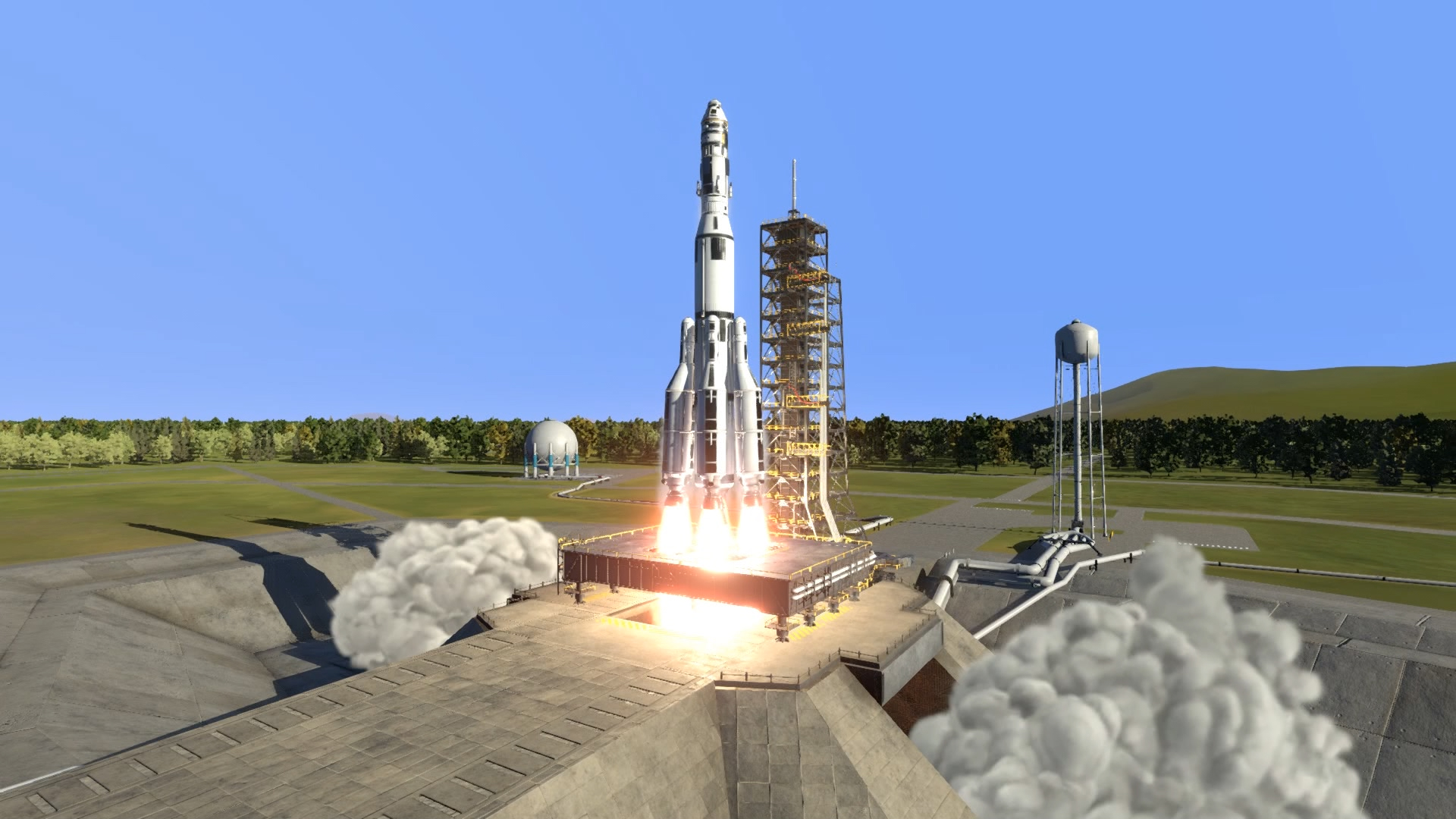 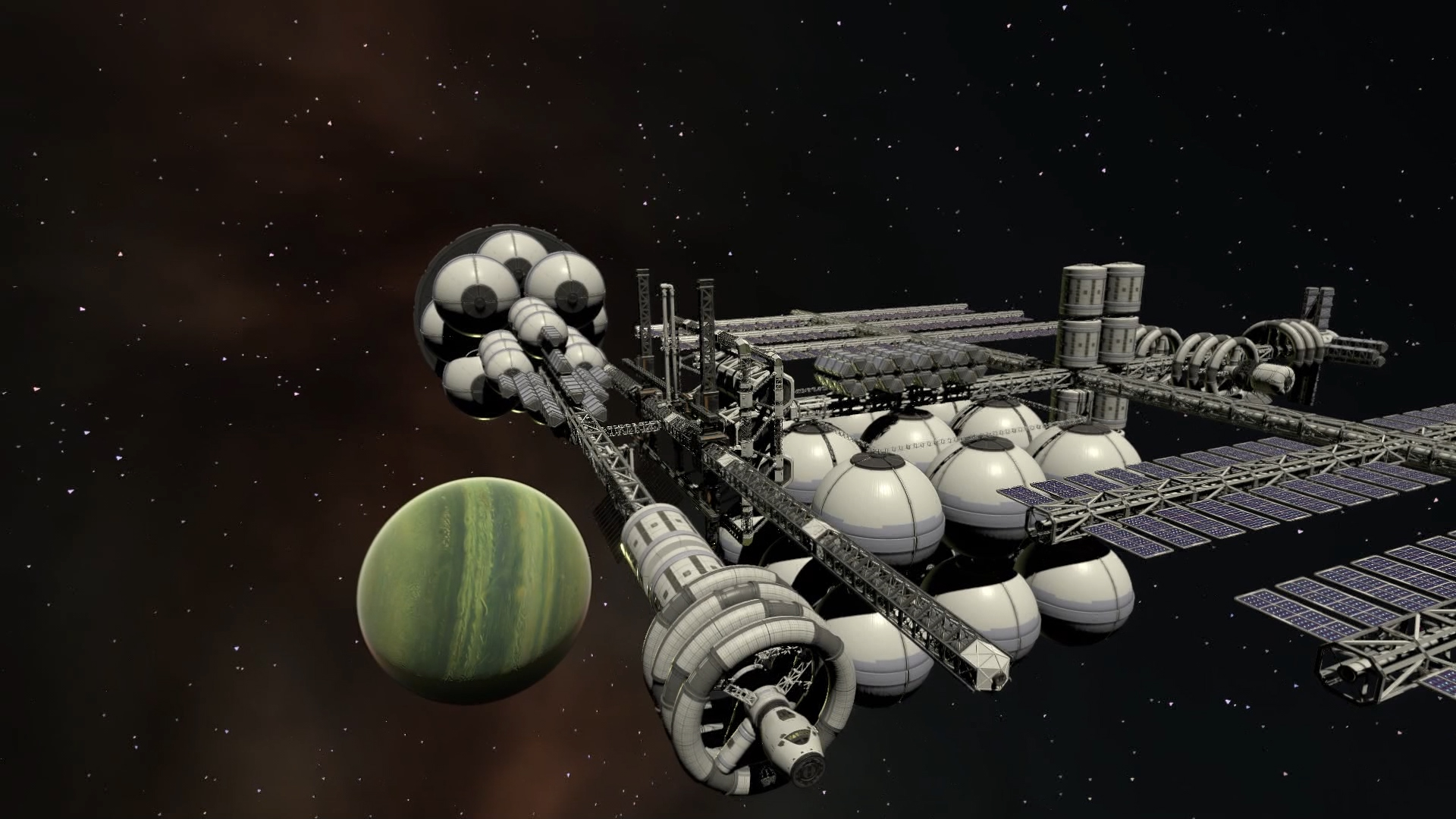 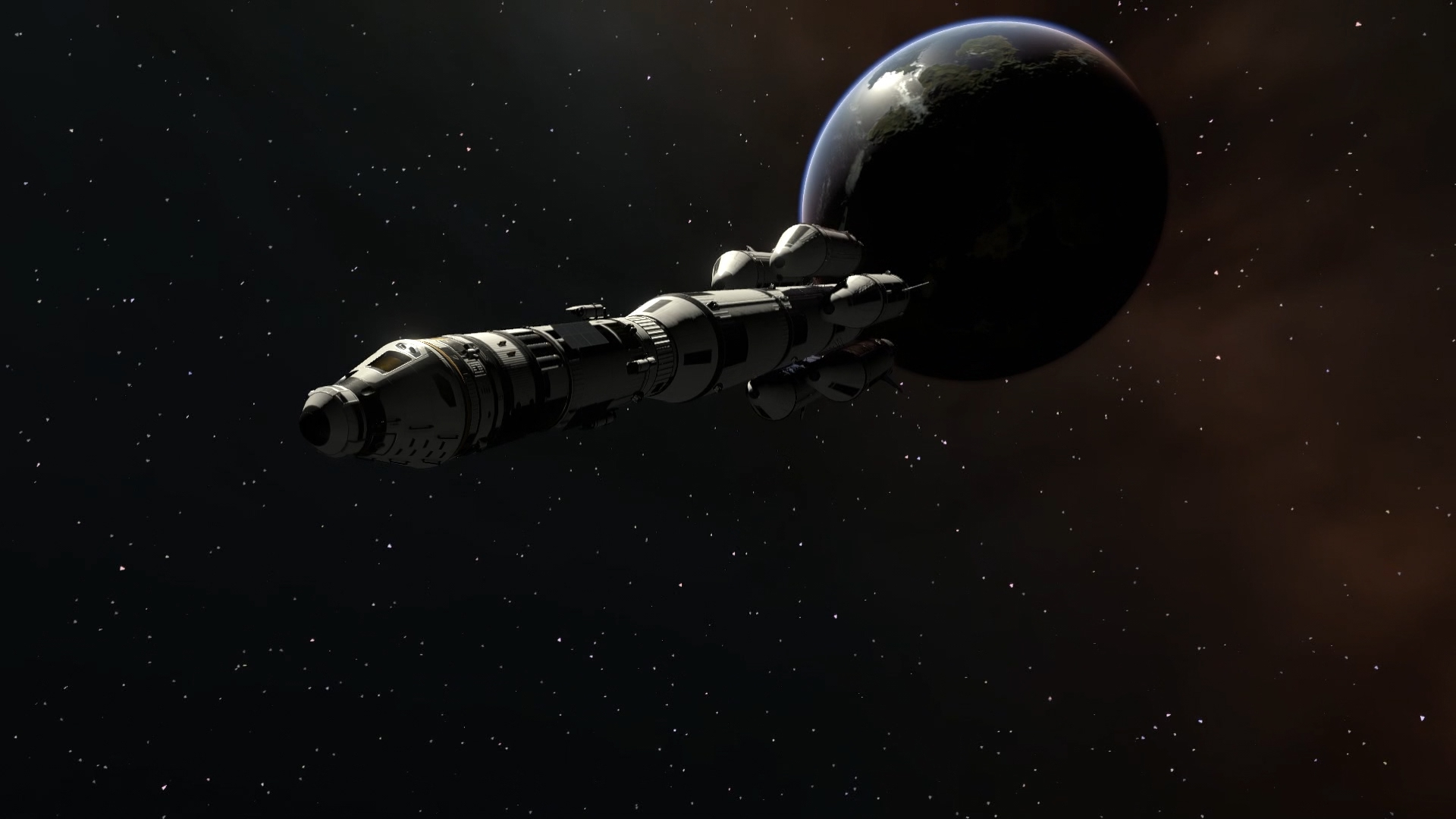 With the original Kerbal Space Program having become one of the most beloved games of all time and now bigger than ever, Kerbal Space Program 2 has been fully redesigned from the ground up to meet the demands of modern and next-generation space exploration, all while maintaining the monumental foundations of the first game. Build a space program, construct powerful spacecraft, design resource-gathering colonies, and much more to uncover the secrets of the galaxy. A plethora of exciting new features will captivate veteran and returning players, as well as usher in a whole new wave of Kerbonauts to the ingenious and comedic world that has entertained millions of players.