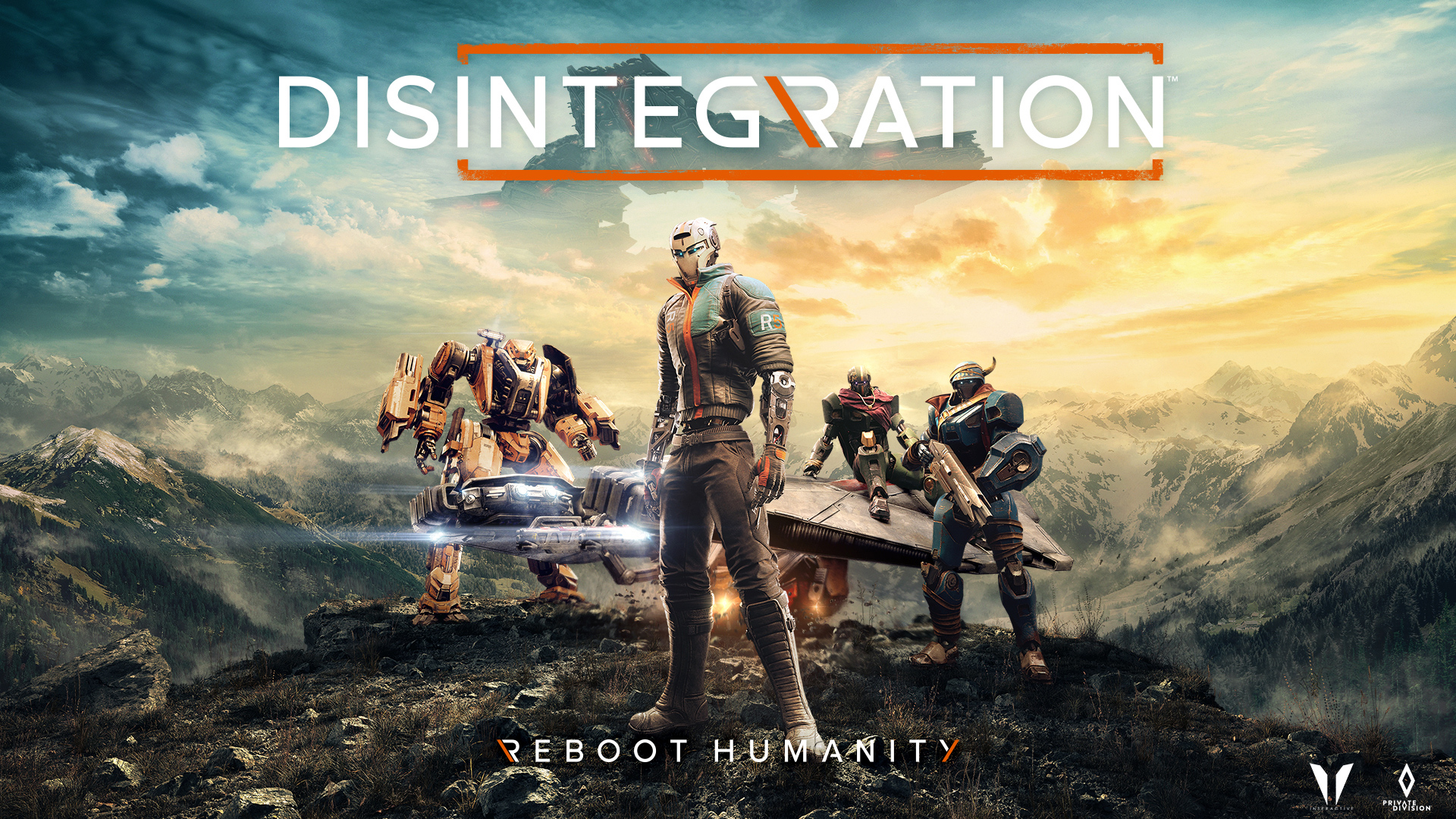 Here is the official artwork for Disintegration, V1 Interactive’s debut game from the creative mind of Marcus Lehto. Disintegration is a sci-fi first-person shooter that combines real-time strategy elements.

Set on Earth in the near future, humankind’s only hope for survival is through Integration, a process in which the brain is transferred to a robotic armature. You play as Romer Shoal, a highly-skilled  Gravcycle pilot. Romer commands a small resistance force still grasping onto the fading memories of their human selves. With the domineering Rayonne forces set on eliminating the final remnants of human society, it’s up to Romer and his crew of Outlaws to fight back and reboot humanity.

Pilot a variety of weaponized Gravcycles over the course of the campaign while simultaneously commanding your crew on the ground. Learn to leverage a variety of unique unit abilities and master your own personal arsenal while dominating the battlefield.

In addition to the thrilling single-player campaign, Disintegration features frenetic PvP multiplayer where pilots and their crews compete in three exciting game modes across a variety of maps.

Here are what others are saying:

“The journey through Earth’s desolate future looks to be an interesting one, as Disintegration’s solo campaign looks to be as substantial to the experience as its multiplayer.” – Shacknews

“The storytelling fan in me is excited to experience the world that Lehto has formed.” – DualShockers

“I can’t wait to get my hands on the campaign and see if it feels as good as it looks.” – Game Informer

Disintegration is coming later this year to PC, Xbox One and PlayStation 4.

Learn more about V1 Interactive and Disintegration by following their social media below:

Follow Private Division on social media for our latest updates on Disintegration and all of our other titles: 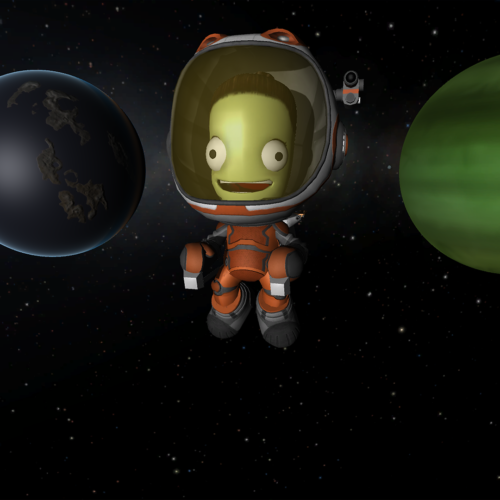 Thank you for subscribing to the OlliOlli World newsletter! Download a variety of OlliOlli World wallpapers using the links below. Cloverbrook Desert Inflatable