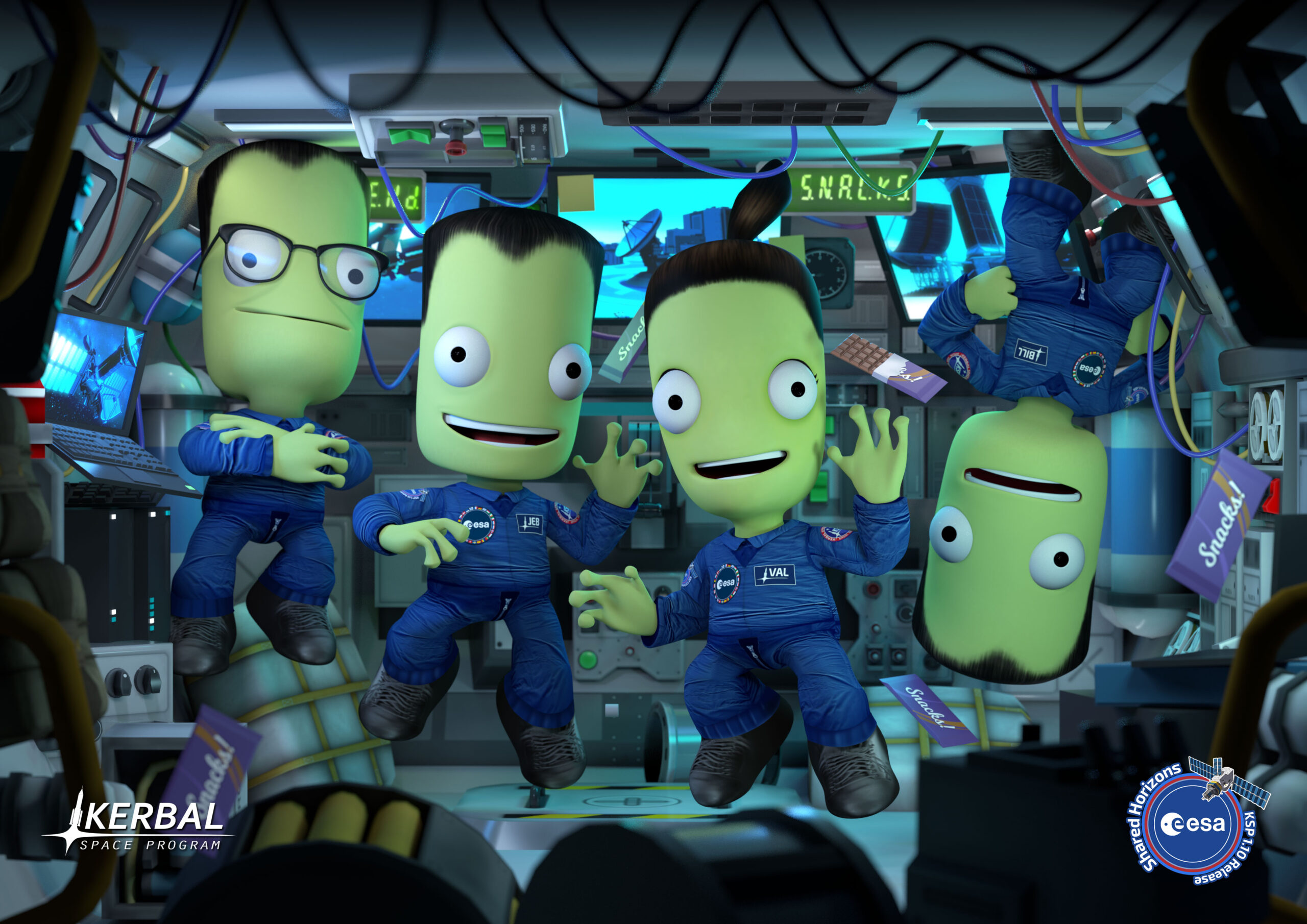 New York, NY – May 18, 2020 – Private Division and Squad today announced a partnership with the European Space Agency (ESA) to launch a new Kerbal Space Program update, entitled Shared Horizons, which is planned to launch on PC on July 1, 2020. The update will also be available later this year on consoles. Shared Horizons celebrates ESA’s outstanding contribution to space exploration, and will be a free update* for all players of the critically acclaimed physics-based space simulation game.

Shared Horizons will also add two cornerstone missions led by Europe’s chief space organization, the landmark rocket Ariane 5, an ESA-themed space suit for Kerbals, new parts, and science experiments for players to conduct. The first new mission, BepiColombo, will recreate the ESA’s ongoing joined mission between the ESA and Japan Aerospace Exploration Agency (JAXA) to Mercury. Players will attempt to reach orbit and land on Moho, the equivalent of Mercury in the Kerbal universe, while performing various scientific tasks from the actual ESA mission. Rosetta, the second new mission, will pay tribute to the successful landing on a Jupiter-family comet, an event that enabled the gathering of important data on the comet’s environment. Based upon historic ESA missions, the challenges provide an opportunity for players to experience these thrilling space discovery moments in Kerbal Space Program.

“We are excited to partner with the ESA to bring their actual missions and spacecraft to Kerbal Space Program for the first time,” said Michael Cook, Executive Producer at Private Division. “It is an honor to work hand-in-hand with such a world-class space organization, and we cannot wait for fans to experience these monumental missions with the Shared Horizons update.”

“Here at the European Space Agency, many of our engineers and scientists are very familiar with KSP,” said Günther Hasinger, Director of Science at ESA. “Both Rosetta and BepiColombo are highly complex missions that have specific challenges; however, each prove to be very rewarding for ESA and the global scientific community. Because of this, I am very happy that these ground-breaking science missions can be experienced on Kerbin as well as on Earth.”

In Kerbal Space Program, you take charge of the space program for the alien race known as the Kerbals. You have access to an array of parts to assemble a fully functional spacecraft that flies (or doesn’t) based on realistic aerodynamic and orbital physics. Launch your Kerbal crew into orbit and beyond (while keeping them alive) to explore moons and planets in the Kerbol solar system, constructing bases and space stations to expand the reach of your expedition.

Kerbal Space Program features three gameplay modes. In Science Mode, perform space experiments to unlock new technology and advance the knowledge of Kerbalkind. In Career Mode, also oversee every aspect of the space program, including construction, strategy, funding, upgrades, and more. In Sandbox, build any spacecraft you can think of, with all parts and technology in the game.

The original Kerbal Space Program, created and with on-going development by Squad, released on PC in April 2015* and has sold more than 3.5 million units worldwide. The title has been widely popular with the media and consumers alike, earning a Metacritic rating of 88** and a Steam user score of 93%***. Kerbal Space Program 2 is the sequel to the original game and the second in the series for the franchise. It is being developed by Private Division.

Based in Mexico City, Squad are the developers of the critically acclaimed space simulation game, Kerbal Space Program. Comprised of an international team of talented, passionate and ambitious individuals that love video games, space, and science, they have reinvented themselves into full-time video game development.

About the European Space Agency

The European Space Agency (ESA) provides Europe’s gateway to space. ESA is an intergovernmental organisation, created in 1975, with the mission to shape the development of Europe’s space capability and ensure that investment in space delivers benefits to the citizens of Europe and the world. ESA has 22 Member States: Austria, Belgium, the Czech Republic, Denmark, Estonia, Finland, France, Germany, Greece, Hungary, Ireland, Italy, Luxembourg, the Netherlands, Norway, Poland, Portugal, Romania, Spain, Sweden, Switzerland and the United Kingdom. Slovenia is an Associate Member. ESA has established formal cooperation with seven Member States of the EU. Canada takes part in some ESA programmes under a Cooperation Agreement. By coordinating the financial and intellectual resources of its members, ESA can undertake programmes and activities far beyond the scope of any single European country. It is working in particular with the EU on implementing the Galileo and Copernicus programmes as well as with Eumetsat for the development of meteorological missions. ESA develops the launchers, spacecraft and ground facilities needed to keep Europe at the forefront of global space activities. Today, it develops and launches satellites for Earth observation, navigation, telecommunications and astronomy, sends probes to the far reaches of the Solar System and cooperates in the human exploration of space. ESA also has a strong applications programme developing services in Earth observation, navigation and telecommunications. Learn more about ESA at www.esa.int.

Private Division is a developer-focused publisher that empowers independent studios to develop the games that they are passionate about creating, while providing the support that they need to make their titles critically and commercially successful on a global scale. The Label publishes the Kerbal Space Program franchise, Ancestors: The Humankind Odyssey from Panache Digital Games, The Outer Worlds from Obsidian Entertainment, and Disintegration from V1 Interactive, with future unannounced projects in development. Private Division is headquartered in New York City with offices in Seattle, Las Vegas, and Munich. For more information, please visit www.privatedivision.com.

Headquartered in New York City, Take-Two Interactive Software, Inc. is a leading developer, publisher and marketer of interactive entertainment for consumers around the globe. We develop and publish products through our labels Rockstar Games, 2K, and Private Division, as well as Social Point, a leading developer of mobile games. Our products are designed for console systems and personal computers, including smartphones and tablets, and are delivered through physical retail, digital download, online platforms and cloud streaming services. The Company’s common stock is publicly traded on NASDAQ under the symbol TTWO. For more corporate and product information please visit our website at http://www.take2games.com. 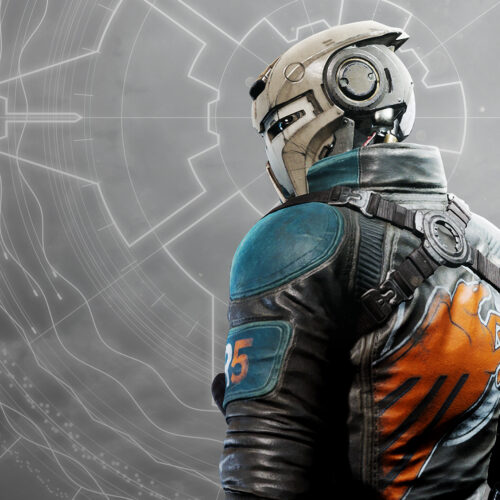