Private Division Teams Up with League of Geeks 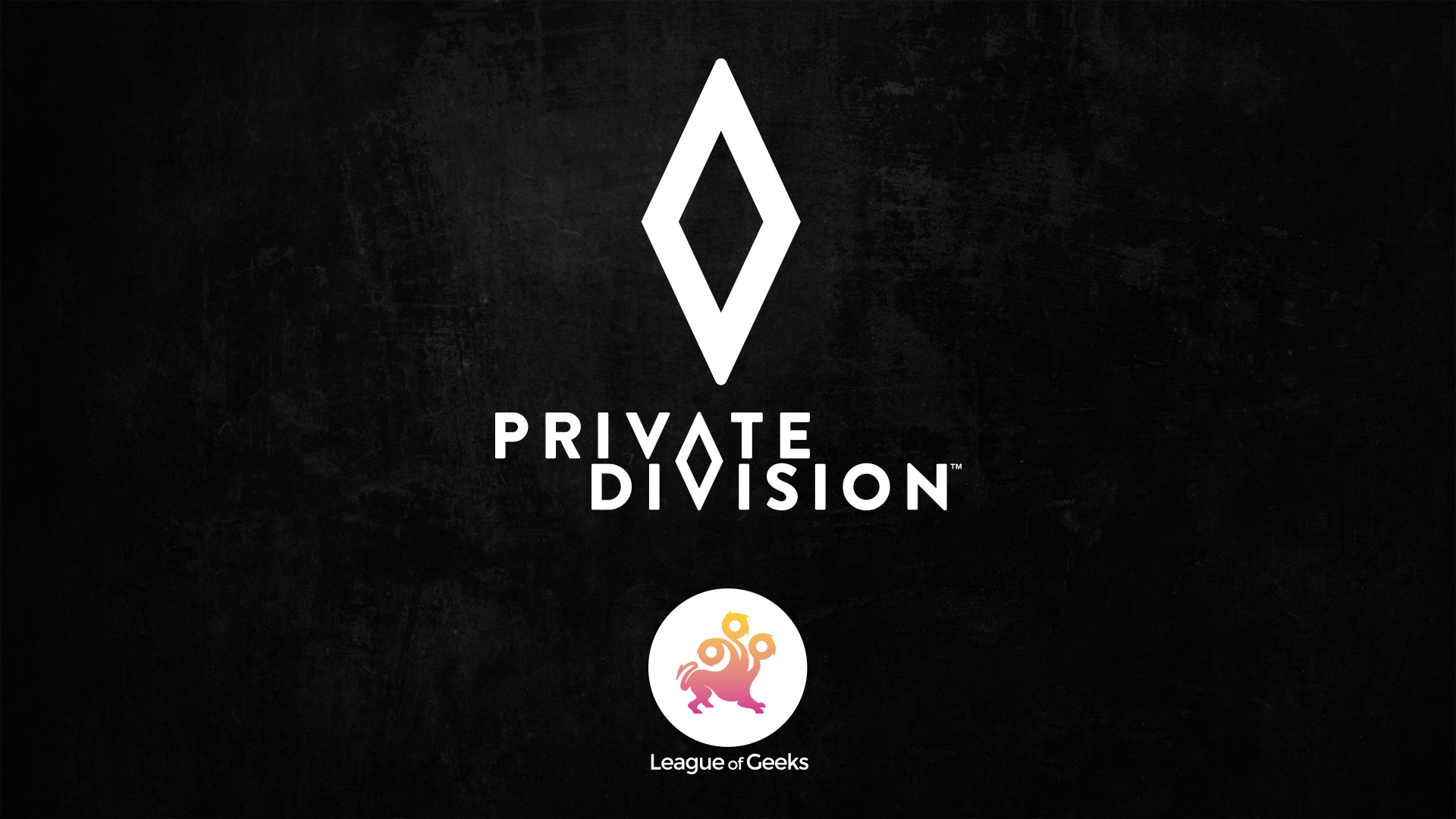 Private Division today announced that they have signed a publishing agreement with top independent developer League of Geeks, along with Moon Studios and Roll7. These partnerships will expand Private Division’s portfolio of titles that includes the Kerbal Space Program franchise, The Outer Worlds, Ancestors: The Humankind Odyssey, and Disintegration. Private Division empowers and supports the industry’s leading creative talent in bringing their visions to life and land to consumers around the world.

League of Geeks, founded in 2011 by Trent Kusters, Blake Mizzi, and Ty Carey, are the renowned developers of the seminal digital board game Armello. Located in Melbourne, League of Geeks is looking to expand upon the studio’s initial success with an ambitious, new video game and intellectual property in partnership with Private Division.

“It’s equally important for us to build games with heart that can rally and foster a dedicated community of players, as it is to develop games that are critical, cultural, and commercial successes,” said Blake Mizzi, co-founder and director at League of Geeks. “This partnership provides the opportunity for us to grow our studio alongside our ambitions to create something beyond anything we’ve developed before.”

In collaboration with League of Geeks, Private Division will announce more details about the project in the future. 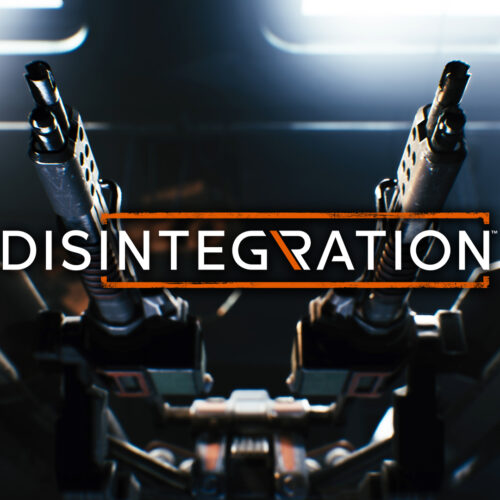 Play Disintegration for Free July 30 through August 1 on PC, PlayStation 4, and Xbox One 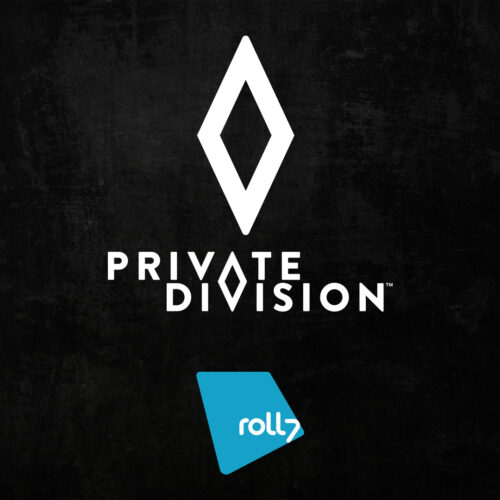