The Outer Worlds: Peril on Gorgon is Now Available on Nintendo Switch 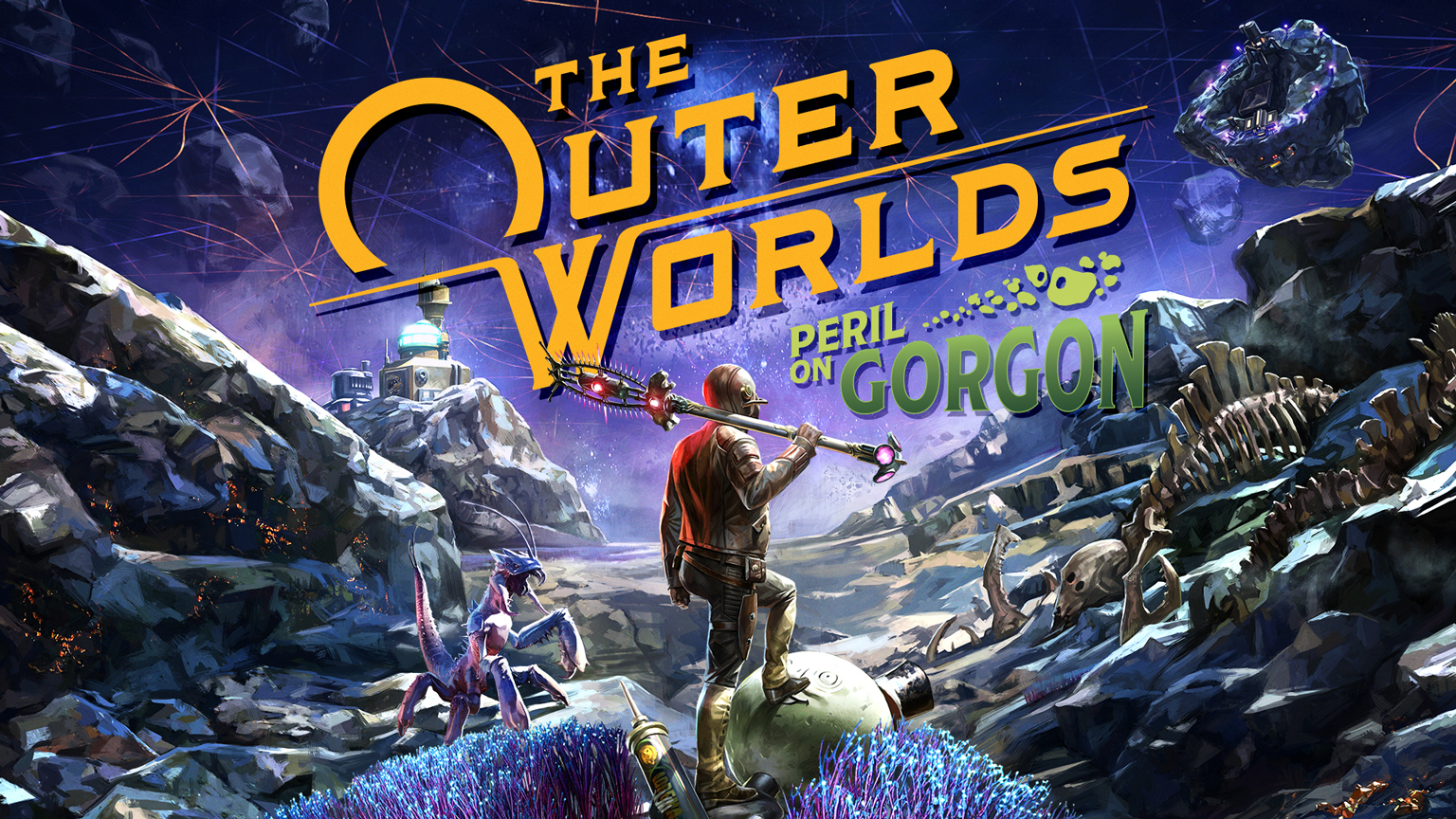 The first expansion for the critically acclaimed The Outer Worlds is out now for the Nintendo Switch. Players can now investigate the mysterious downfall of the Gorgon project for the first time while on-the-go. Get it today individually or at a discount through The Outer Worlds Expansion Pass bundle.

Peril on Gorgon begins with a cryptic message that will lead players on an investigation of the Gorgon Asteroid. It is here at a remote scientific facility the Spacer’s Choice corporation developed Adrena-Time, a miraculous medicinal marvel which improved health and worker productivity. However, the program was abruptly and inexplicably shut down. It is up to the player to venture through deep canyons, defunct laboratories, and abandoned research facilities to piece together the clues that hold the truth behind one of the darkest secrets within the Spacer’s Choice corporation. 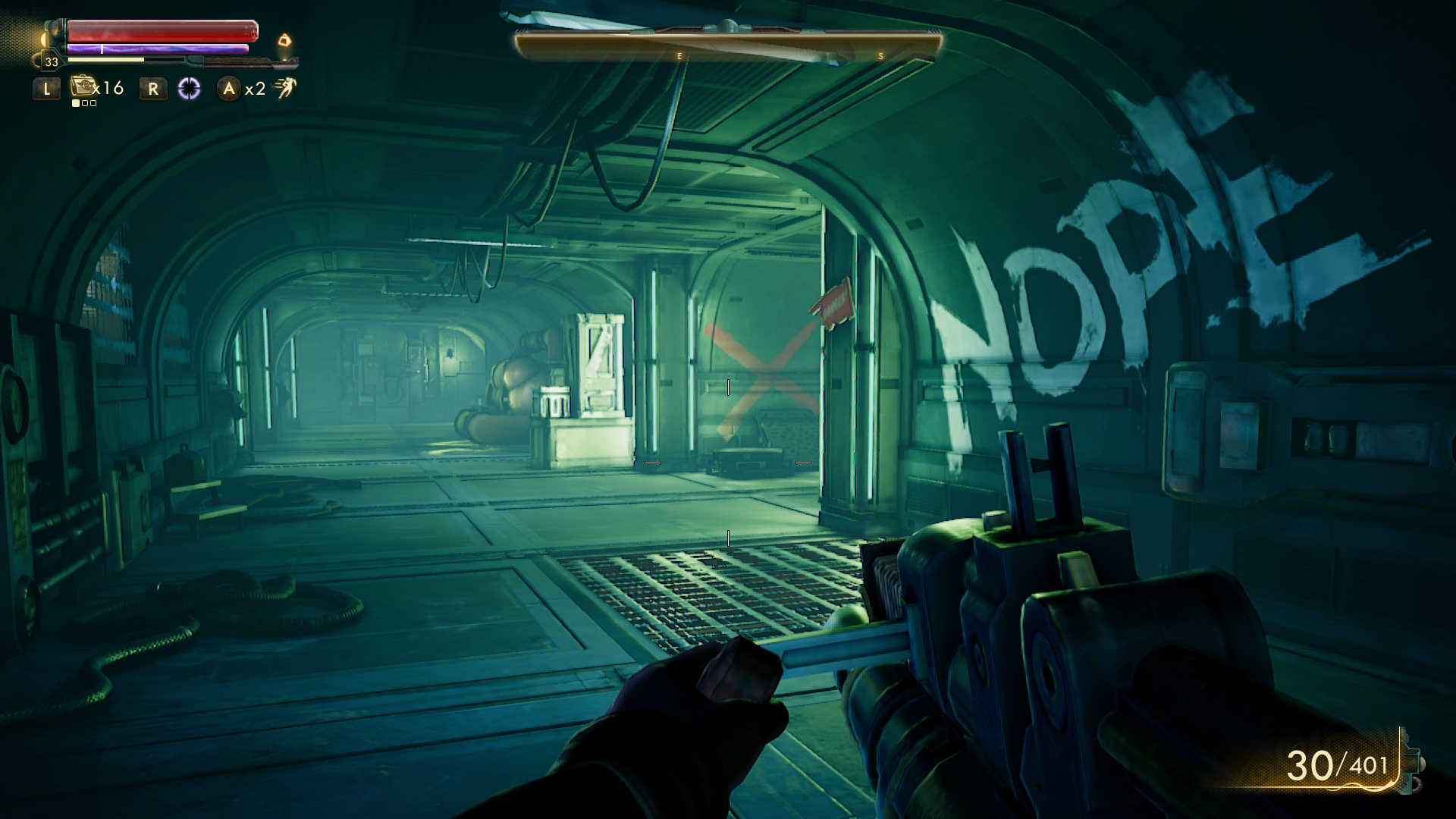 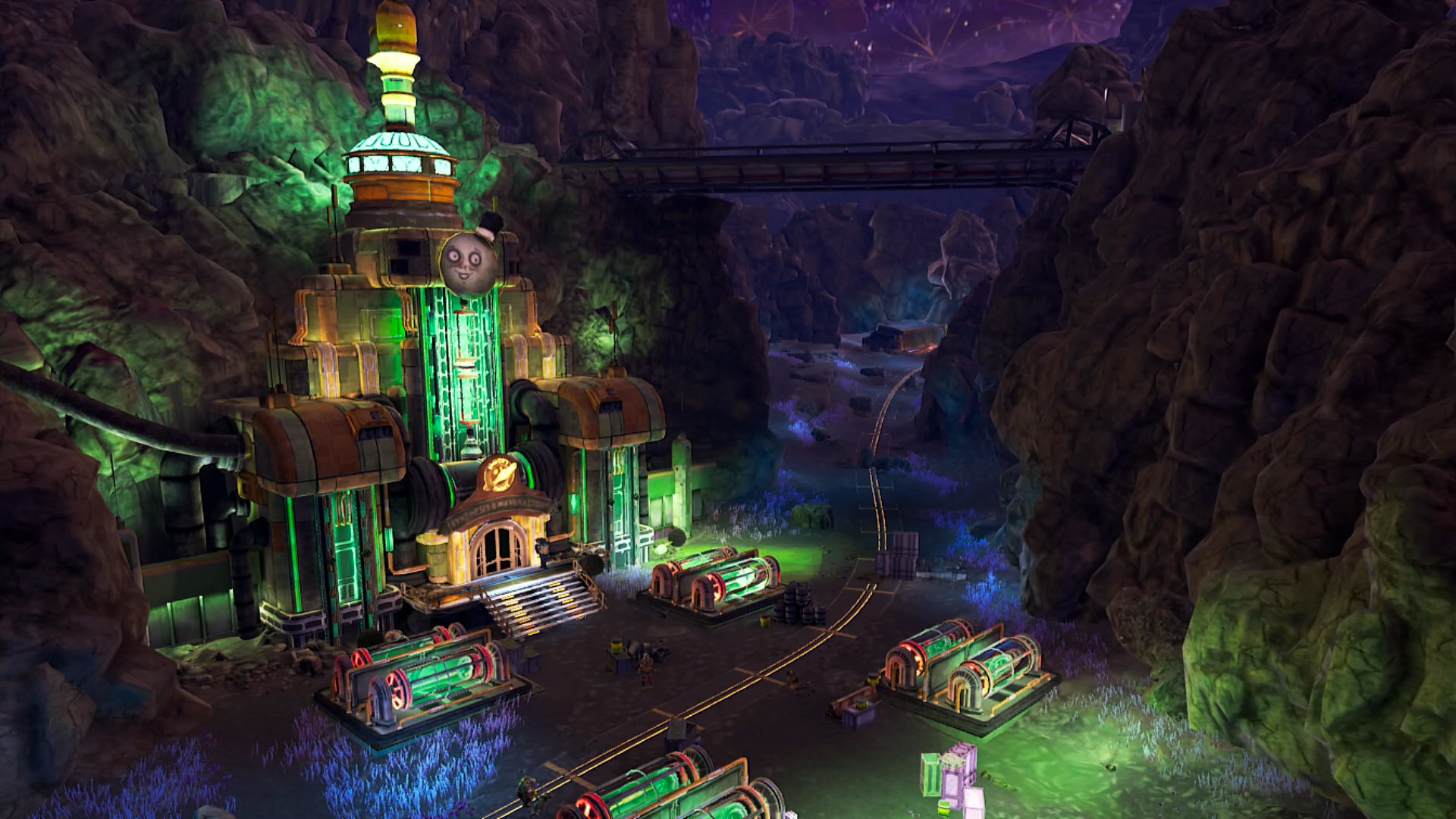 Peril on Gorgon brings plenty of new and additional content:

Peril on Gorgon gives players a ton of reasons to revisit and further explore the Halcyon colony. The expansion is available through the Nintendo eShop* for $14.99 individually or at a discount in The Outer Worlds Expansion Pass bundle. The expansion is also available for PC, PS4, Xbox One as well as PS5 and Xbox Series X (through backwards compatibility).

*A copy of The Outer Worlds on the Nintendo Switch is required to play the DLC and Expansion Pass content. 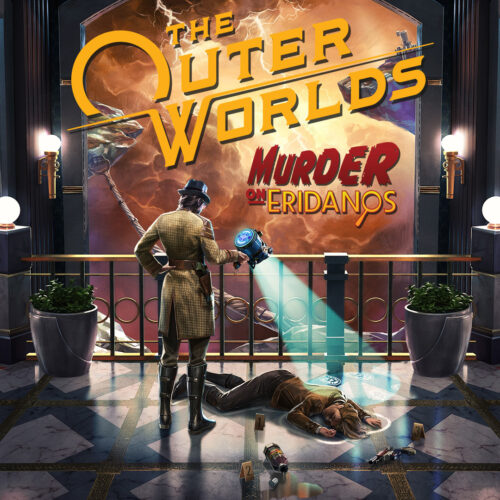